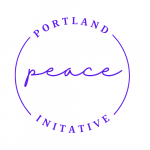 My opinion: 10 things to do, now, for a more peaceful Portland

Portland Peace Initiative strives to find answers to the growing problem of bloodshed and violence on our streets. Article written by Rev J.W. Matt Hennessee Retrieved from https://pamplinmedia.com/pt/10-opinion/531950-425538-my-opinion-10-things-to-do-now-for-a-more-peaceful-portland

After a year marking the highest-ever number of gun-related deaths in Portland, as well as an historic response by local stakeholder groups, it’s clear that the work of the Portland Peace Initiative is very much needed.

In September, the first community listening sessions of the Portland Peace Initiative were held online. Designed to be small and intimate, each session was attended by approximately eight community members. Similar sessions have been held each month and will continue throughout 2022.

In November, ‘The Table’ event was held for the first time. More than 120 representatives of the community, local nonprofits, government, foundations, business leaders and the press deepened their commitment to peace in Portland during the virtual event presented by the Portland Peace Initiative and convened by IPAC, the Interfaith Peace & Action Collaborative. Since that time, a second, similarly successful ‘The Table’ event was held Dec. 17.

Out of all of these efforts are expected to be greater visibility and success of community-led, grassroots, local nonprofits who, through their innovative approaches, are solving unique aspects of the cycle of gun violence in Portland.

But before that can happen, here are 10 steps to immediately address gun violence already identified out of these efforts:

“The events of the past year have shaken our city and our souls,” said activist, community organizer and former Oregon State Sen. Avel Gordly. “In response, we have increased our resolve to find solutions because there is clearly no time to waste. We’re thrilled to have these initiatives come together, and have the guidance of trained professionals to help us achieve the vision we all share. There is hope when we do the work.”

I say: The future of Portland depends on all of us coming together. We thank each and every community member, business leader, elected representative and appointed official who joined with us in this crucial effort. Now more than ever, this Portland Peace Initiative is how we create a more peaceful Portland.”

Conceived after over a year of well-documented community violence and high-profile police response in Portland, the Portland Peace Initiative is a series of community-wide listening sessions moderated by professional, trained moderators for the purpose of developing a practical, lasting framework for inclusive community engagement that reimagines public safety in Portland, paying particular attention to communities of color and other historically underrepresented groups. The mission is to tap into the wisdom in the community to find out what kind of community we want to have, to discover what the community wants in terms of public safety and to elevate the response to reducing gun violence. The results of these sessions will be delivered as a report into the hands of the city and Police Bureau. Outcomes will be measured on an ongoing basis with the hope of measurable improvements in community members’ sense of public safety and feeling that the City is responsive to, respectful of, and interested in their needs.

Portland Peace Initiative is the creation of recognized problem-solvers from all backgrounds who seek to unite and elevate as many local efforts of individuals, groups and organizations that want to participate in building bridges of understanding and healing in Portland. Leading the initiative are Pastor Matt Hennessee, Robert King, Kevin Modica, Deniel Banks, Jan Elfers and Lisa Broderick of Police2Peace. The Portland Peace Initiative is a multi-organization coalition led by IPAC, the Interfaith Peace & Action Collaborative, and supported by Police2Peace. Learn more at portland-peace.org. 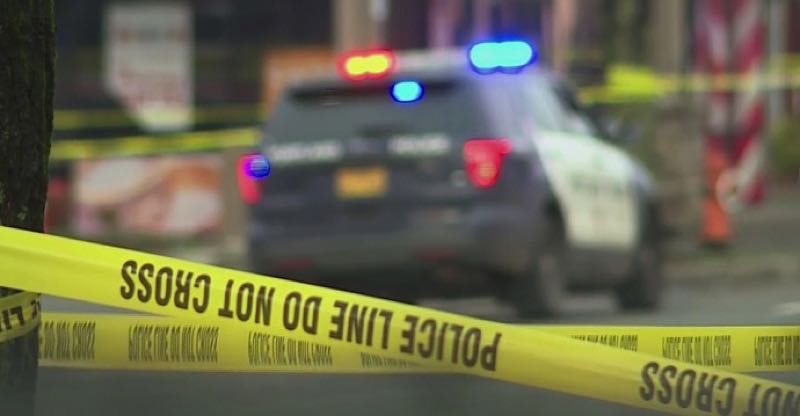 This is a one hour, moderated online session where participants share their ideas, beliefs or frustrations about community safety and policing in Pasquotank. 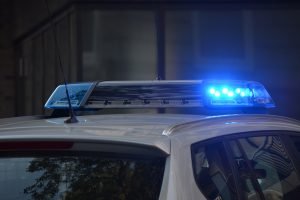 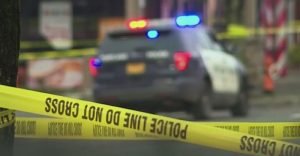 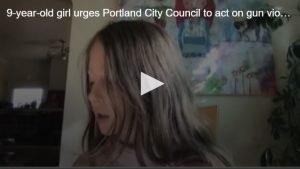